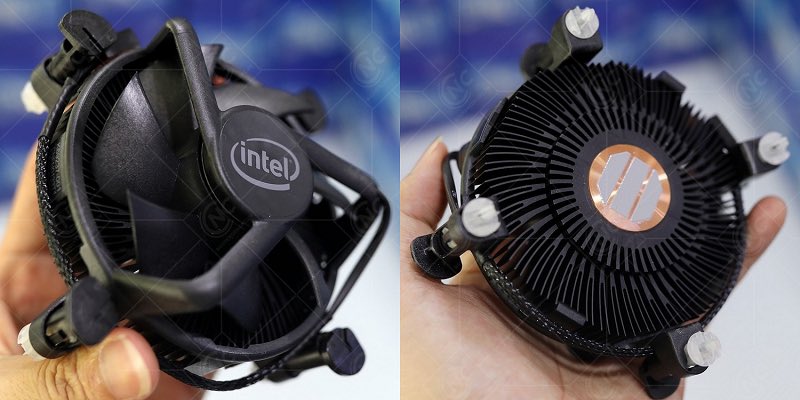 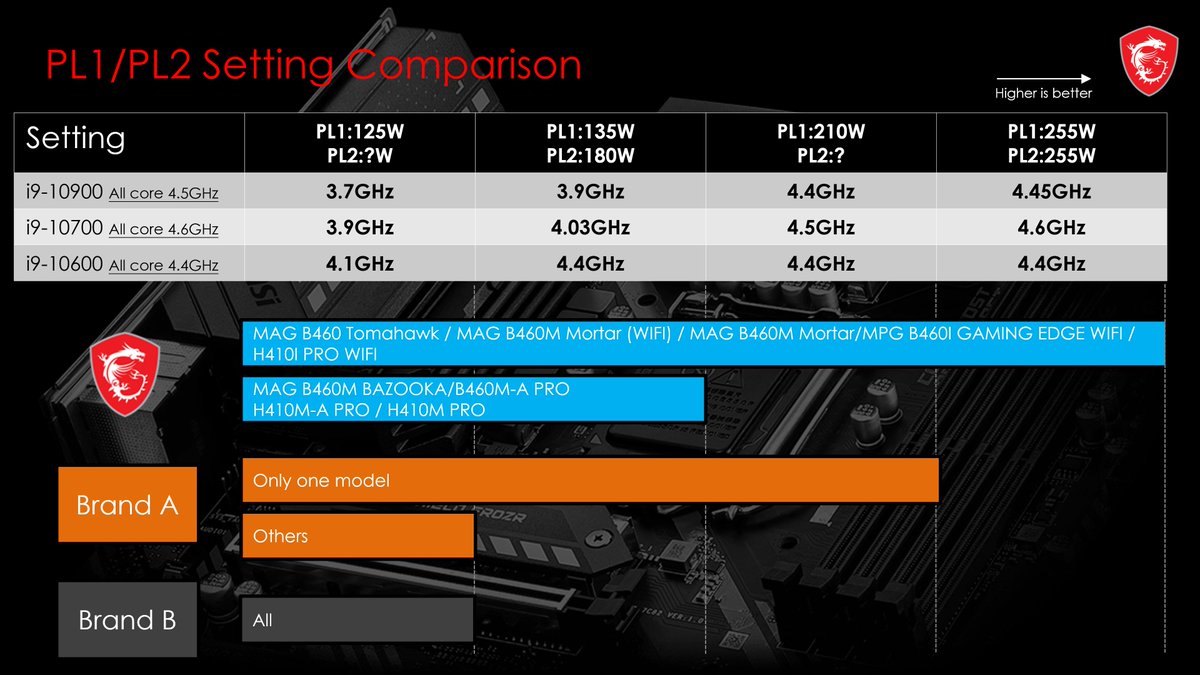 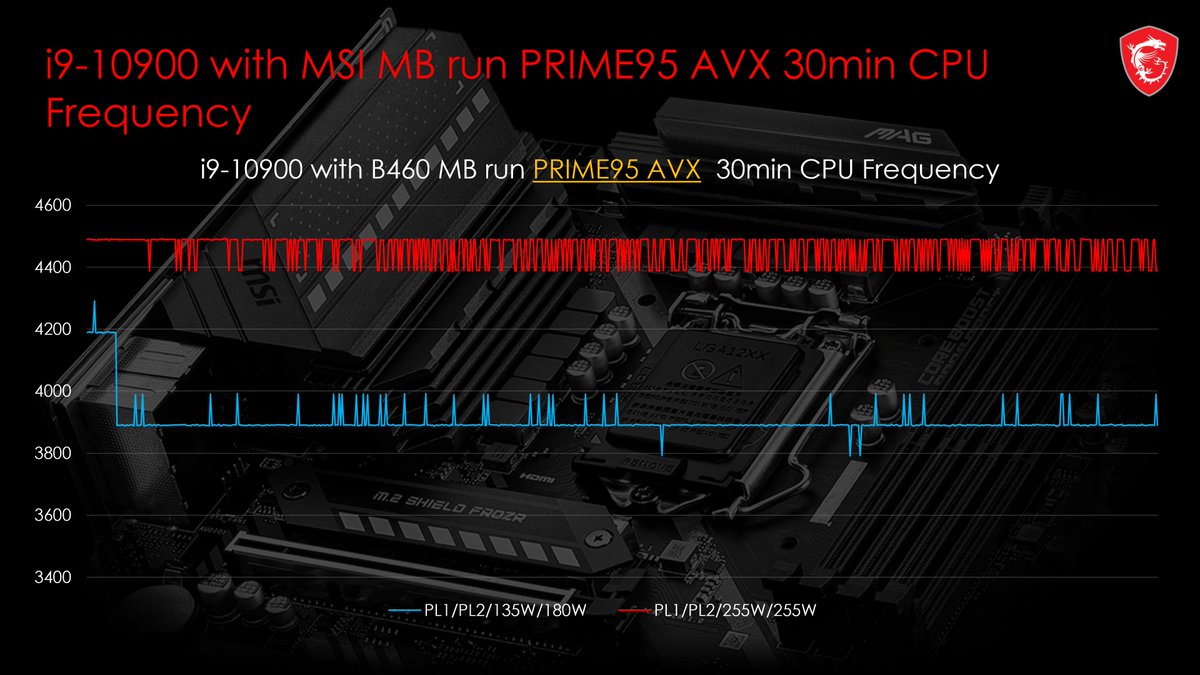 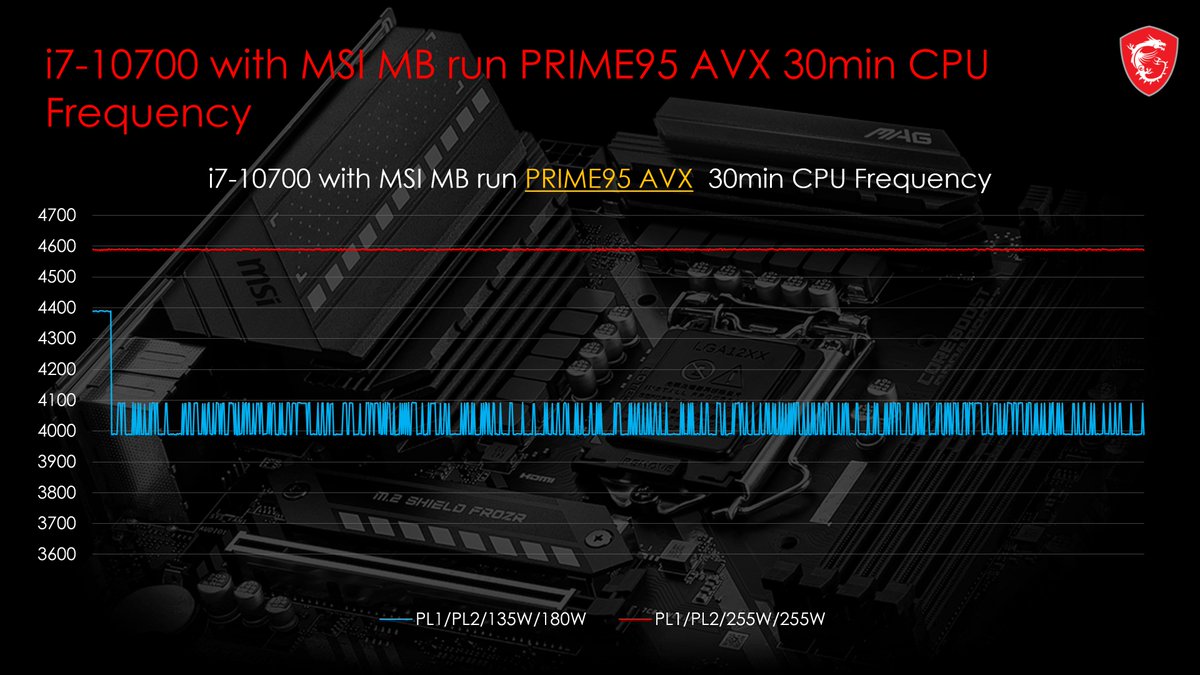 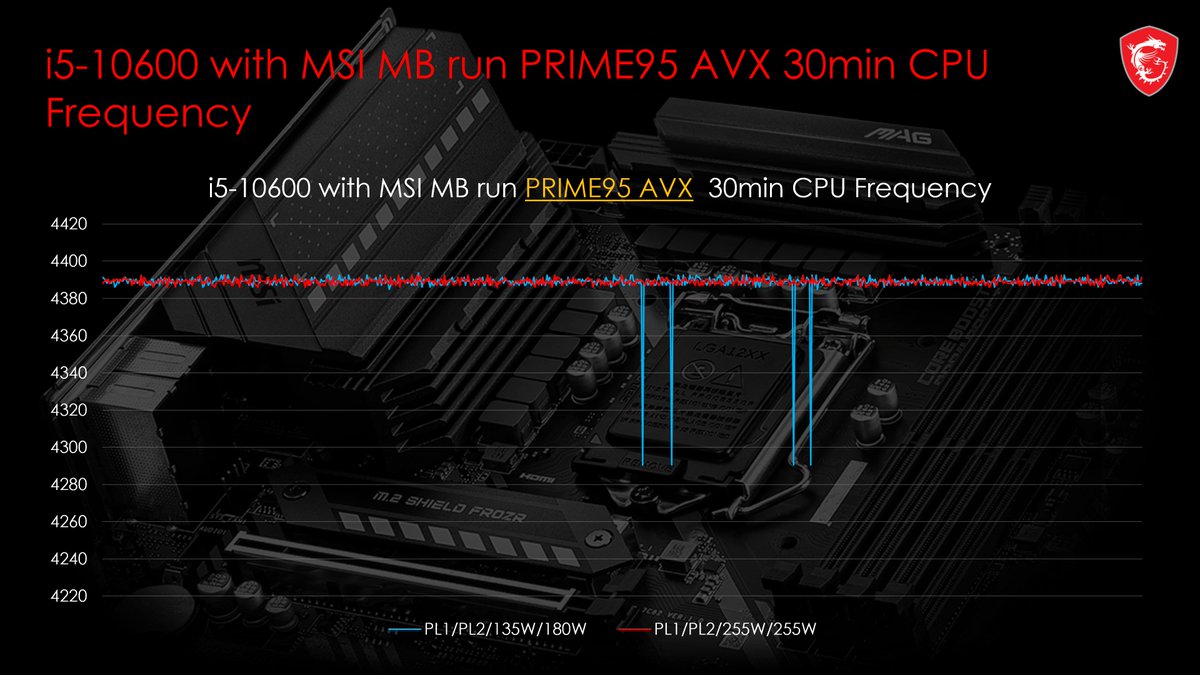 Der8auer took 30 different 10900K processors, from exactly the same manufacturing batch, and tested them all with the exact same system, same settings, and same ambient room temperature too. He found that with the chips all running at 5.1GHz and at 1.25V six of them recorded a peak temperature below 80°C, 12 came in above the average temp of 82°C, while one extreme outlier hit 92°C.

He also tested the peak package power draw too, and measured the lowest at 232W while the highest hit 278W.
Kliknite za proširenje... 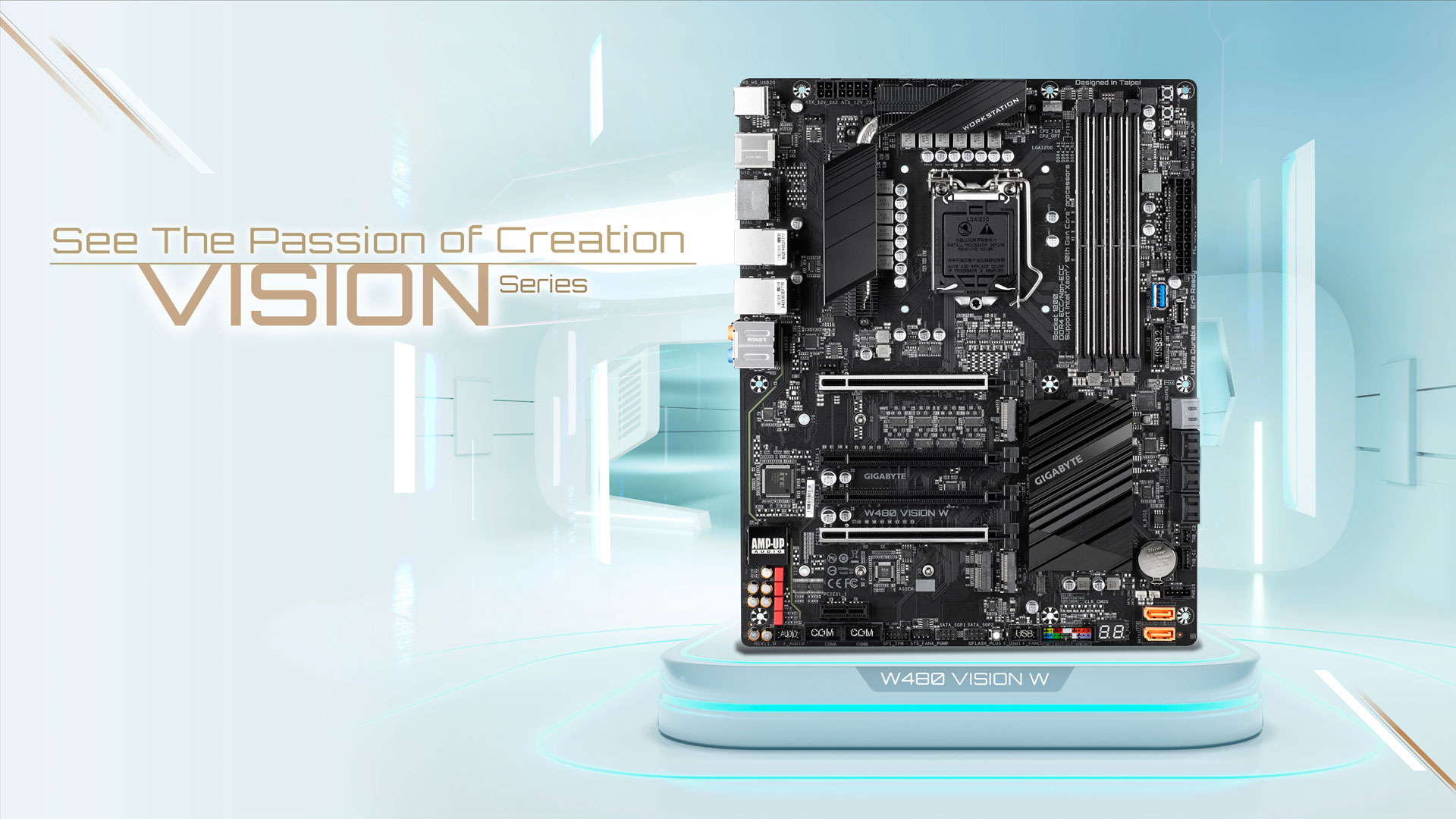 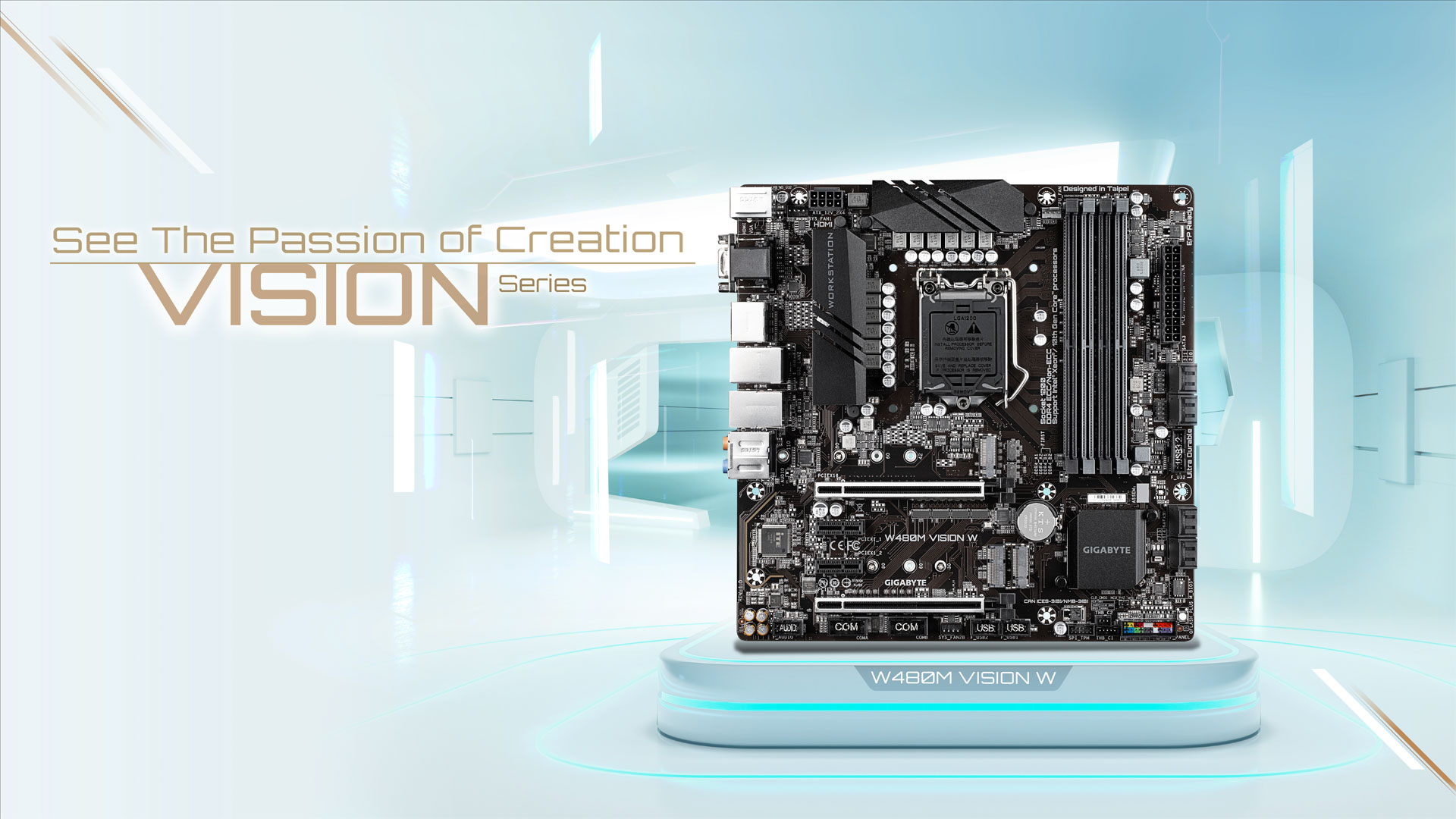