91311 Windows 12 No, it's not a typo. According to our information, Microsoft will start preparing for Windows 12 in March. In the run-up, they had already been looking for employees who would then provide additional support to the team. That doesn't mean that we'll see a new Windows 12...
virtualcustoms.net 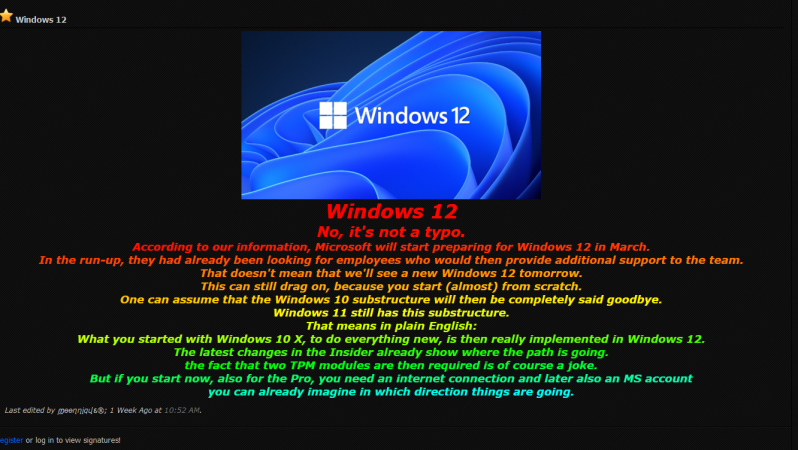 The Dev Channel will be for long lead work from Microsoft engineers with features and experiences that may never get released as Microsoft tries out different concepts and get feedback. It is important to remember that the builds Microsoft releases to the Dev Channel should not be seen as matched to any specific release of Windows and the features included may change over time, be removed, or replaced in Insider builds or may never be released beyond Windows Insiders to general customers.

The Dev Channel is for highly technical users who love to be the first to see the latest features and updates for all things Windows. It will get builds that are earliest in a development cycle with the latest work-in-progress code from our engineers. These aren't always stable builds, and sometimes you will see issues that block key activities or require workarounds while flighting in this channel.

These builds aren't matched to a specific release, which means these may simply be the latest work-in-progress code from our engineers. New features and OS improvements in this channel will show up in future Windows releases when they're ready, and Microsoft may deliver them as full OS build updates or servicing releases. Your feedback here will help Microsoft engineers with major fixes and changes to the latest code.

The Beta Channel is for early adopters and IT professionals who want to see what's next or validate the latest Windows updates and features, but still need reliable updates that are validated by Microsoft.

As a part of the Beta Channel, you'll be seeing builds tied to a specific upcoming release, like Windows 11. Your feedback will be especially important here, since it will help Microsoft engineers make sure that key issues are fixed before major releases.

In the Release Preview Channel, Insiders and IT professionals get the upcoming version of Windows before it's released to the world, with advanced quality updates and certain key features. These builds are also supported by Microsoft if you're in the Windows Insider Program for Business.
OP
OP 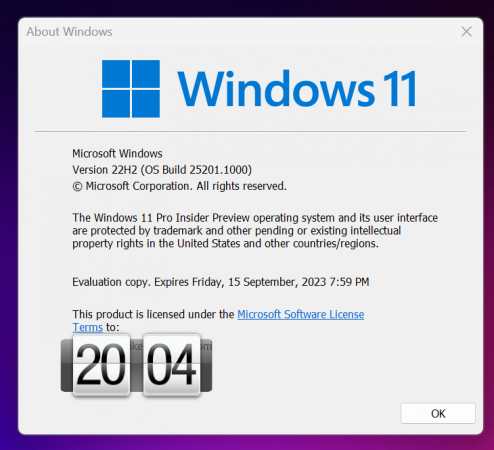 A posle i ovo 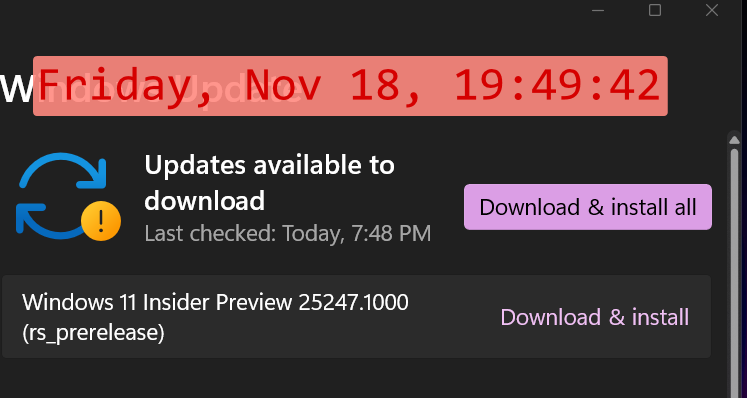 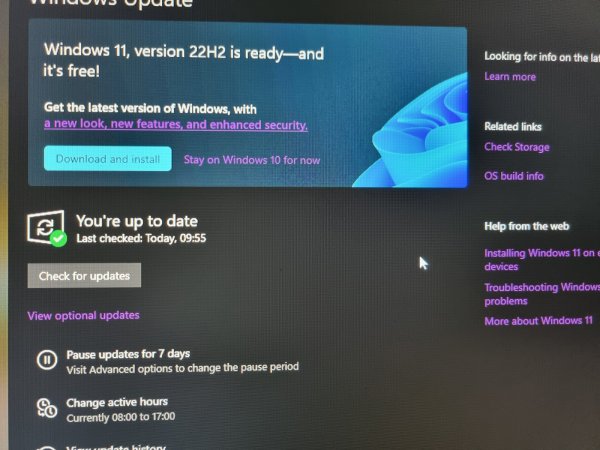 GPU
Vega all the way