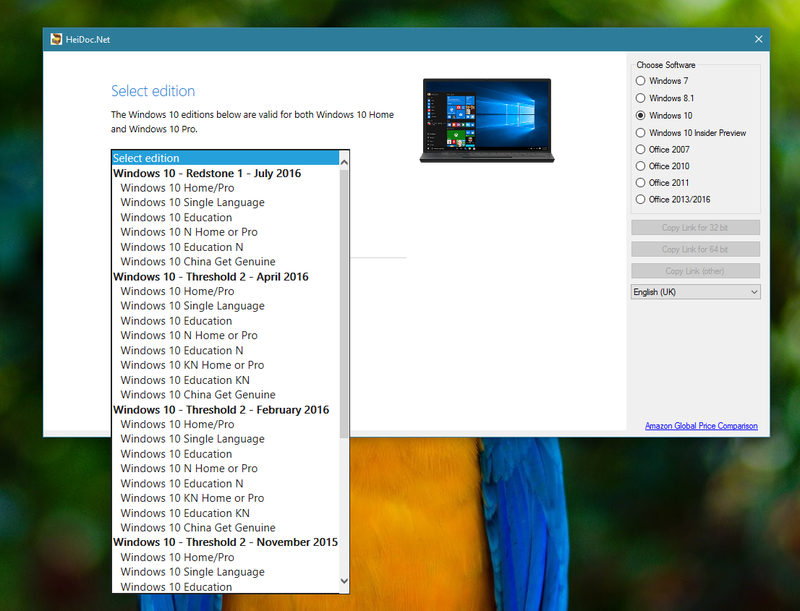 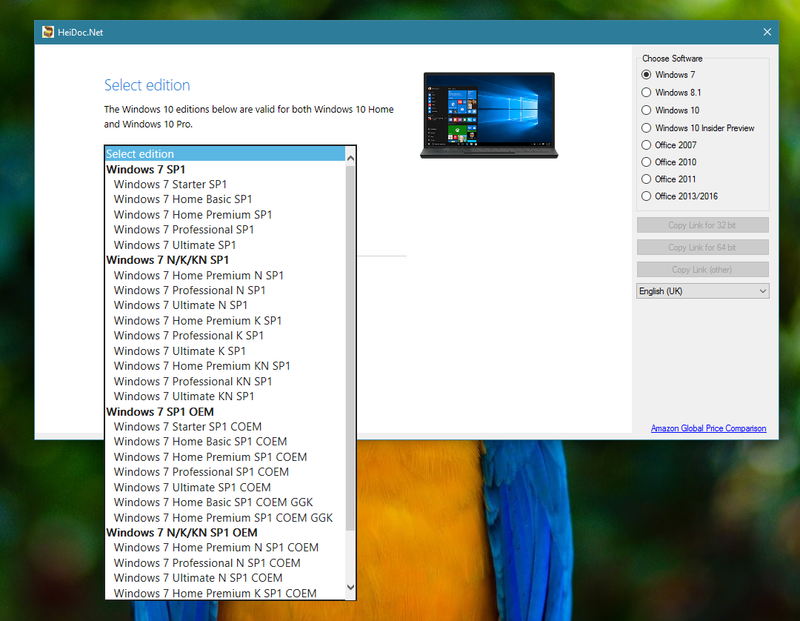 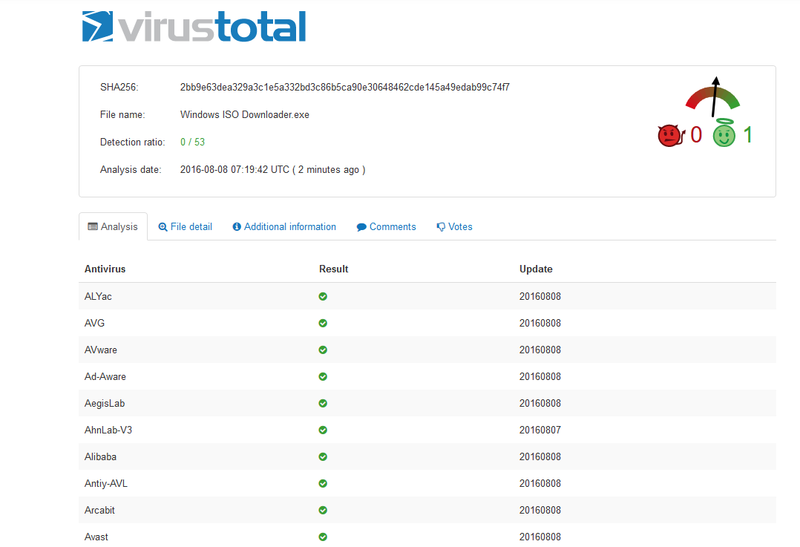 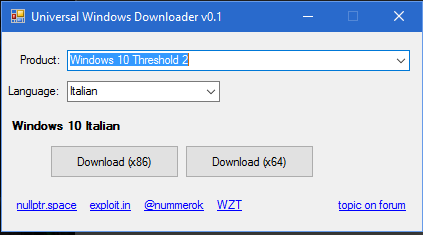 Many MSDN customers may notice Windows editions (Starter, Professional, Ultimate, etc) that have N, K, or KN designations. I’ve wondered what these were and if I should avoid using them. After some research, this is what I’ve found:

Windows N: Has multimedia support removed from the OS install. This is the version sold to the European market and is missing Windows Media Player, Windows Media Center, and Windows DVD Maker. This was due to sanctions by the European Union (EU) against Microsoft for violating anti-trust laws.

Windows K: This edition is sold to South Korean markets and comes pre-installed with links to other competing instant messaging and media player software.

Windows KN: Is a combination of K and N. It has links to other competing IM/MP software, but also does not include Windows Media Player, Windows Media Center, or Windows DVD Maker.

Installing the Media Feature Pack for Windows will make the N and KN editions identical to the normal Windows edition (with the addition of those extra links for K editions).
Kliknite za proširenje...