Since the advent of radar, followed by mobile phones and dense WiFi networks, such anthropogenic radiation has sky-rocketed. Although it is non-ionising, and does not destabilise molecules directly, evidence of other harm has been growing since 1950s studies on radar workers.

According to the updated Bio-initiative Report (2012+) by 29 precautionary scientists, effects on biology feature in several thousand, peer-reviewed papers. Yet troubling new findings rarely filter into the media. Or global Green discourse.

Though many studies have reported 'no significant effect', research by University of Washington biology professor Henry Lai, and others, reveals that wireless-industry funding is far more likely to yield such findings.

"Toujours ils créent doubte" ('they are forever creating doubt'), explains former Luxembourg Green MP Jean Huss, whose research on the wireless industry inspired the Council of Europe to call for many precautions (2011), including protection of warning scientists, and wired internet in schools.

But wireless-product marketing has a loud voice. Few of us realise that genetic effects and free radical damage - both disease risks over time - are the most common, cautionary findings. Device-crowded spaces, such as our peak commuter trains or all-wireless classrooms, may be creating a subtly toxic environment.

Wide-ranging, oxidative harm to animals has been found from WiFi sources. And linked pre-diabetic and pre-cancerous changes. Ground-breaking work by biochemistry professor Martin Pall, Washington State University - winner of eight international awards - reveals a viable mechanism for such harm. But as with other 'inconvenient truths', it is going unheard.

Sent from my HTC U11 using Tapatalk
Kliknite za proširenje... 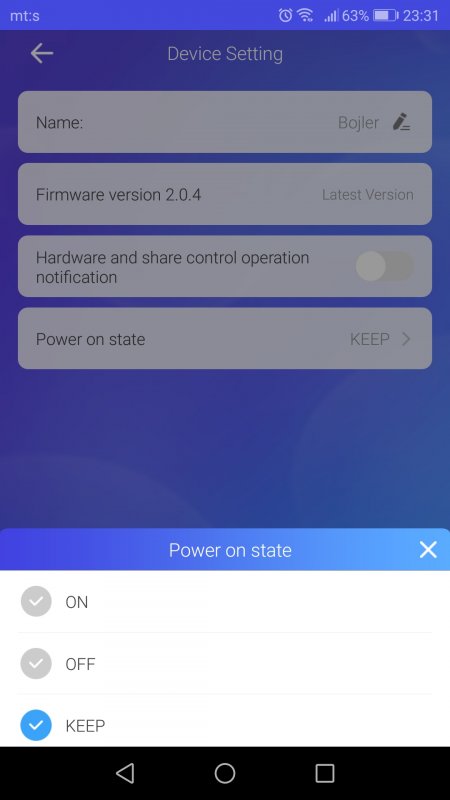 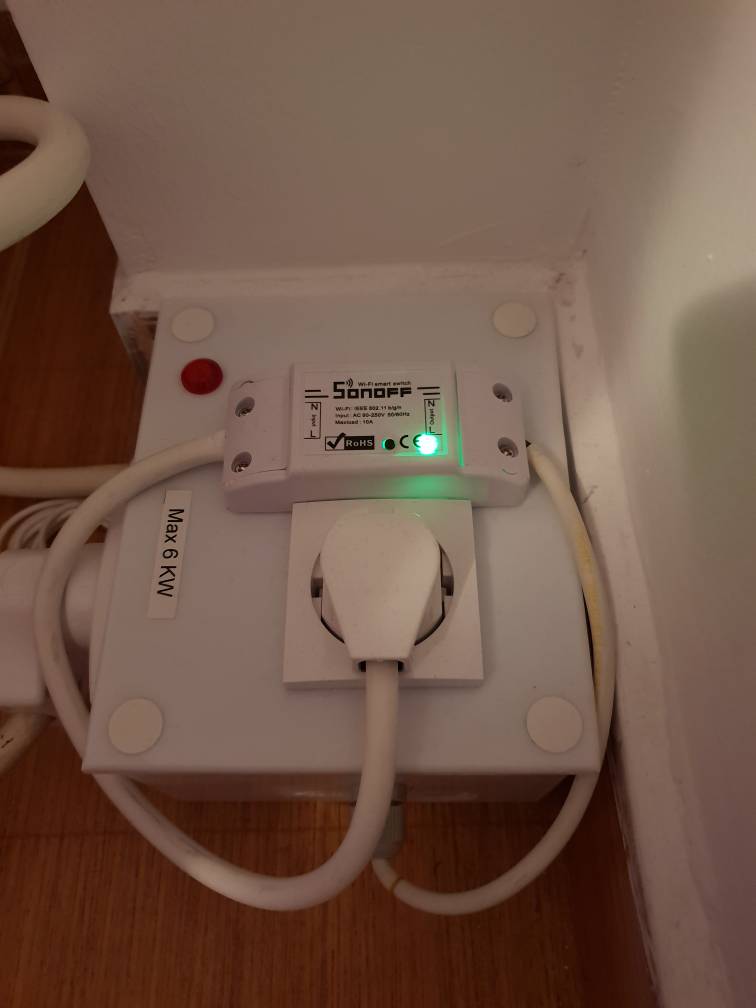