ytrewq je napisao(la):
The reasons might be various and the thievery is definitely one of the options. The other one is that for some reason people in our Main Postal Distribution Center are stockpiling the parcels.
I would suggest that you first check in person at your delivery Post Office, there is some chance that your postman is very lazy guy and that he neither delivers the arrived parcels nor drops the info about them.
Kliknite za proširenje...

Yeah, I used to check the local Post Office frequently.
Something unusual (for me) happened again.
Good news is that 97% probability that Customs/Post of Serbia principal staff don't steal to resell at Nylon market in Novi Sad or something like that.
Bad news is that the current delivery operation is atrocious.

Here is full report.
Since I moved to Serbia, I have completed 32 orders and 1 order failed (I'll tell about it later).
Until April, 1, my ongoing orders looked like that (see attached picture 1 and 2). As u can see, its a total disaster - some orders 100+ days in transit... I was about to go to a police station/lawer already. But...
On April 1, when I checked my post box early in the morning, it was stuffed with 10 parcels (picture 5). What a 1st April joke! 9 of them were for me, 1 was misplaced for another appartment in this building. 2 hrs later I found a receipt in my box saying that 5 more parcels are waiting for me in the Post Office (picture 4). I moved right away - they weren't there that day, but I did receive them next day.
So it was 14 out of 15 active orders recovered.

Before that I tried to talk to freaking aliexpress' EVA helper to no avail - it yielded automatic replies only and nothing more.
Then I messaged to a few sellers I ordered from - one of them simply kept to prolong the guaranted period, another appeared to be responsible (see picture 3). I guess its due to him the Serbian Post started to react.

2ALL: I suppose to add a few facts about Serbian Post's operation in our product reviews on Aliexpress. For example:
"Serbian Post was atrociously slow - transit took 85 days overall. Since Jan 24 it was sitting in my city's local hub unsorted and remained undelivered until Apr 2..."

Now concerning the order that failed and I got no refund after having wasted 100+ days. The last status of it from Feb 4 says: "Arrive at local delivery service". I visited my local Post office on Feb 15 - they told me that the parcel is at Primorskaya street storage hub in Novi Sad and I shouldn't be worrying. 1 month passed and I visited them again - and the reply was "its not here yet - give us a phone number we will SMS u as soon it arrives." Nothing happened again until April 1-April 2 when I got all the other orders completed but not this one.
Its a copper heater for M.2 drive x2.

That's kinda deja vu for me - I tried to order a similar item from another seller back in Russia a year ago and that time I got scammed as well - the seller simply gave me a tracknumber of his another buyer - and I got neither the item nor my money back. Aliexpress dispute was ridiculous - they didn't even bother to check that the address was 20000 kilometers away from mine (see the attached pictures 1 and 2 - my city was Moscow, the parcel went to Vladivostok)...

The seller is here: 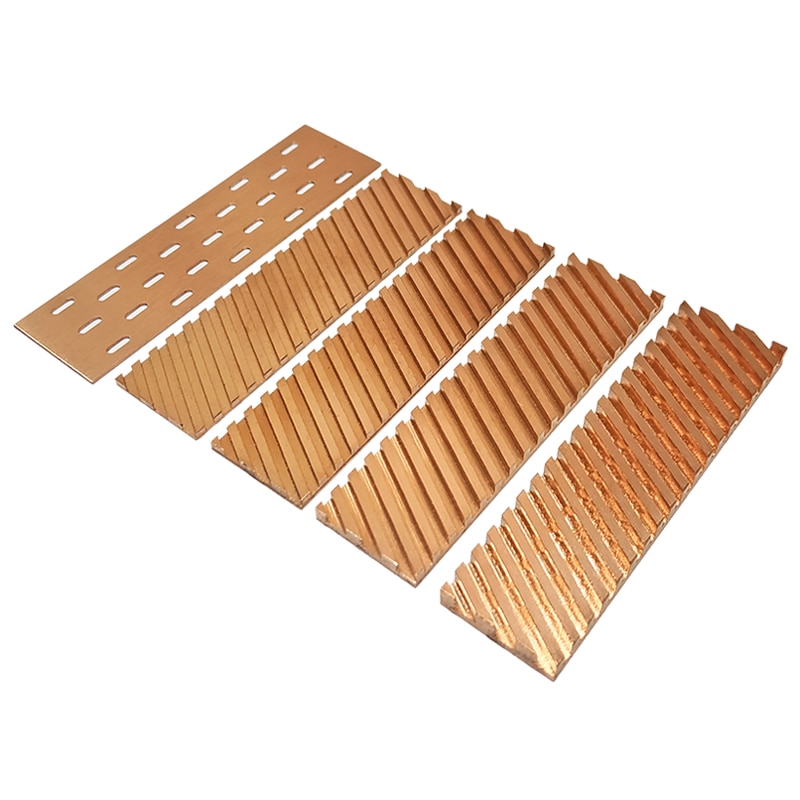 And the previous heatsink seller was here (now the page is deleted):

I guess those 2 are simply scammers. But what drives me mad is that aliexpress didn't protect me and refund refusal went fast.
Anyways, for my 2 aliexpress accounts with 200+ orders, these are two times I got no refund at all.