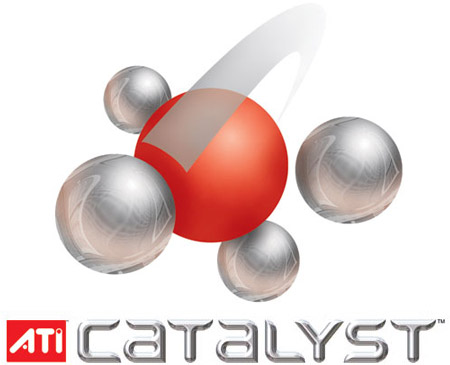 I would like to thank Ian McNaughton for doing such a FANTASTIC job at informing and building the following that he has on AMD at Play. Ian has handed the reins of the blog covering our ATI Catalyst™ software suite over to me as he is focusing on adding more diverse content to AMD @Play blogs. Ian will still be monitoring this blog and will be engaging with the community where he can.

A little about me: I have been working in the GPU industry for approx 16 years, with most of that time at ATI Technologies doing many different jobs, from working in a lab testing for Hardware Qualification on ATI GPUS, to Product Marketing for ATI’s motherboard chipsets, to my current role as Public Relations Manager for AMD supporting reviews of our ATI GPUs and ATI Catalyst drivers.

The ATI Catalyst driver blogs have been gaining momentum, and interest is growing each and every month. The ATI Catalyst team is dedicated to keeping users informed about any and all updates on our drivers.

Between Windows 7, DirectX 11, and the new ATI Radeon™ GPUs, we are taking your visual experience to the next level with DirectX 11 support and new features like ATI Eyefinity technology. ATI Catalyst drivers are at the center of this innovation, driving new features and functions, while focusing on compatibility, and stability for all.

It is the ultimate tool for your GPU!

I have made you wait long enough – on to the ATI Catalyst™ 9.10 driver release!

Highlights of the ATI Catalyst™ 9.10 release for Linux includes: 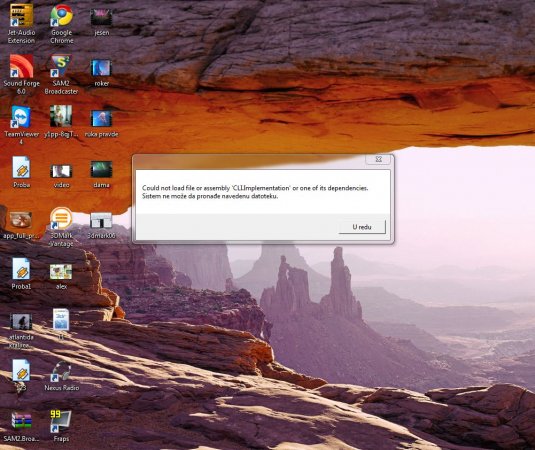